Are you looking for hardwood plantation shutters in Horsham to complement your unique windows? If you are struggling to find the perfect shutter company to help you, struggle no more. With over ten years of experience, we are equipped to give you a full design quote with all the information you need to make a decision. Call us to find out more. 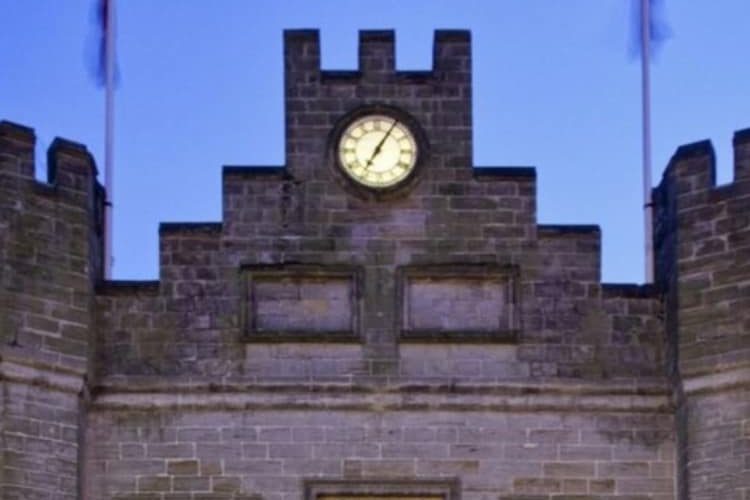 We provide free in-house design consultations in and around Horsham to help you choose the best window shutters for your home. From full height to cafe style, we will give you detailed information on the range of shutter options that will suit your needs. Our service is bespoke, which means your new shutter blinds will be measured, crafted, and installed specially for you.

Find out more about the Sussex locations we cover here, get in touch if you have any questions, or book your free in-home design appointment below.

Book your free appointment in Horsham

Why we love installing shutters in Horsham

It is a lovely historic town that we always love to visit. The first record of Horsham is from AD 947, while the name is believed to mean “Horse Home”. The town has historically been known for horse-trading in early medieval times, iron and brick making up until the 20th century, and brewing more recently. The Causeway is one of the finest streets in Sussex, with a lovely mixture of old buildings, trees, and Horsham Parish Church of St Mary the Virgin, and the peaceful Memorial Garden at the Causeway’s southern end. The Causeway even has its own ghost. The most distinguished historical building in Horsham is St Mary’s Church, which was inaugurated in the 12th century by the family of Bramber-based William de Braose, who had the difficult job of keeping law and order for the Normans immediately after the Conquest. Horsham is a very prosperous place now with a population of around 50,000 and it was named the second-best place to live in the UK in 06’. In the commercial centre of Horsham is an open pedestrianised square known as the Carfax. This area contains the Town’s Memorial to the dead of the two world wars, a substantial, well-used bandstand, and is the venue for Saturday and Thursday markets. The name Carfax is likely of Norman origin – a corruption of ‘Quatre Voies'(four ways) or ‘Carrefour’, a place where four roads meet.